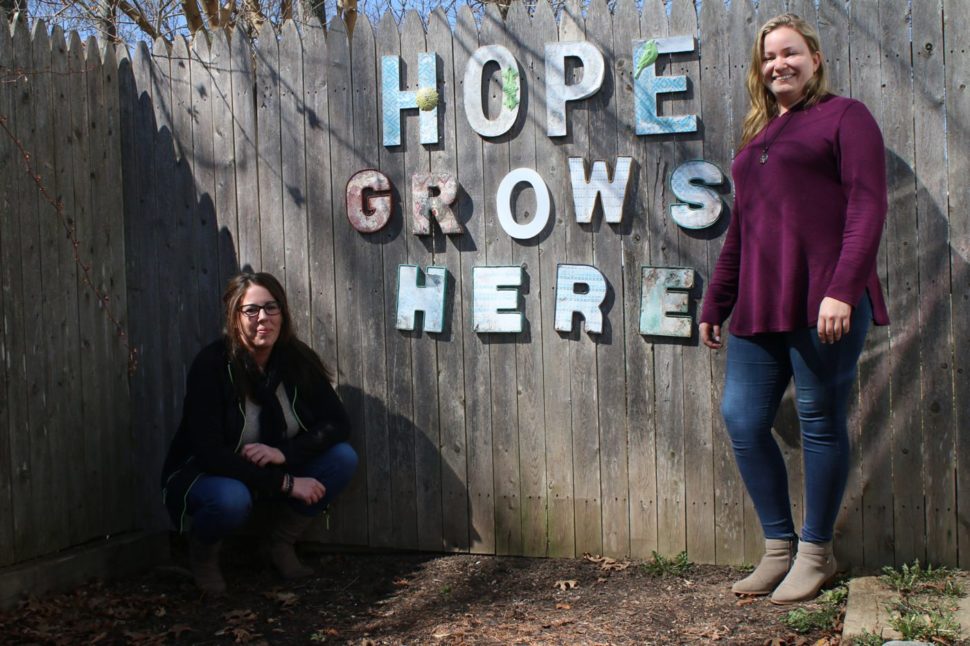 Twenty-seven-year-old Jesse began drinking and smoking weed when he was 15.

Drug and alcohol addiction was prevalent in his family and he attended Al-Anon meetings with another family member as he was growing up in western Suffolk County. He didn’t think he would ever become an addict himself.

“I always told myself it wouldn’t happen,” he recalled.

He entered the U.S. Army and became a paratrooper while kicking his drug habit, and remained clean through basic training, but soon he began drinking, a spiral he says led to his discharge after two years.

He was back stateside just two days before he was using heroin again.

When Jesse was ready to get help, a friend suggested he contact New Hope Rising and he decided to give the program a shot. He’s been sober now 142 days.

“It’s been great,” said Jesse, who resides with other men in the organization’s sober transitional living home in the Mastic-Shirley area. Residents are required to adhere to the 12-step system, attending group meetings daily as they work through their recovery from drug or alcohol addiction.

“I think that is a very important part of recovery. Alone, I can’t do it, but together, with other like-minded people, I can,” Jesse said.

The program has been successful for him because it is structured and there is follow-up by the program’s administrators — there is always someone looking out for him. Inspiration and encouragement are never far away.

“They really care,” he said. 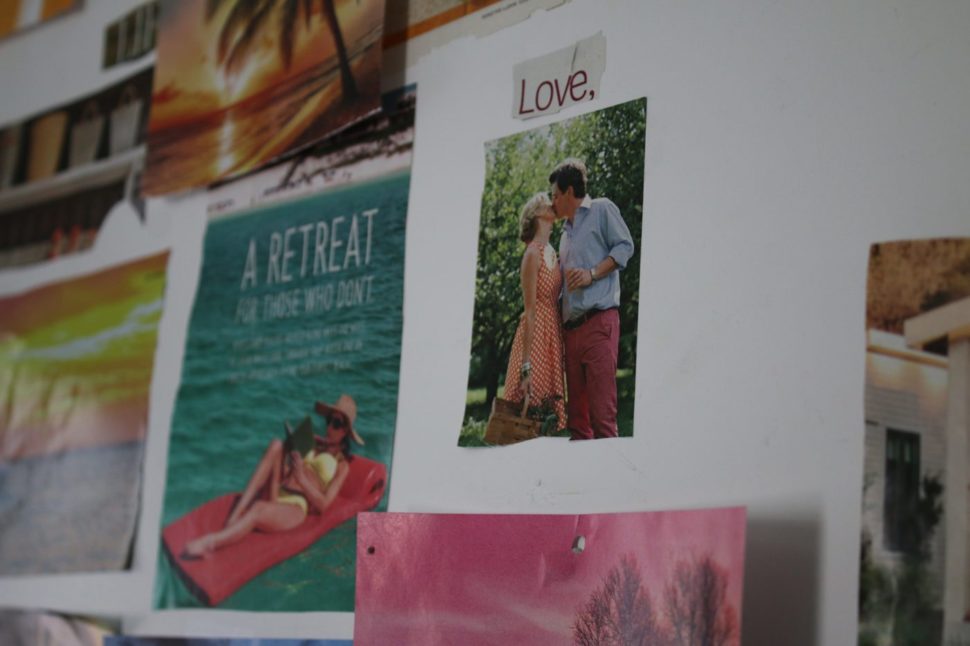 New Hope Rising currently has three homes, two for men and one for women, with a second home for women slated to open shortly. Each home is modest and located in a quiet neighborhood.

Residency in the program offers varying levels of independence. New residents just out of detox are placed into a buddy system and are not allowed to leave the house by themselves for a period of time. As residents progress further in the program, they can stay out overnight for visits with family and friends.

The day begins early with breakfast, followed by morning meditation where residents will read an inspirational message. They attend 12-step meetings or receive chemical dependency treatment to Seafield Center’s Outpatient Rehab Facility in Patchogue throughout the day.

There are also daily chores that are shared among the residents. 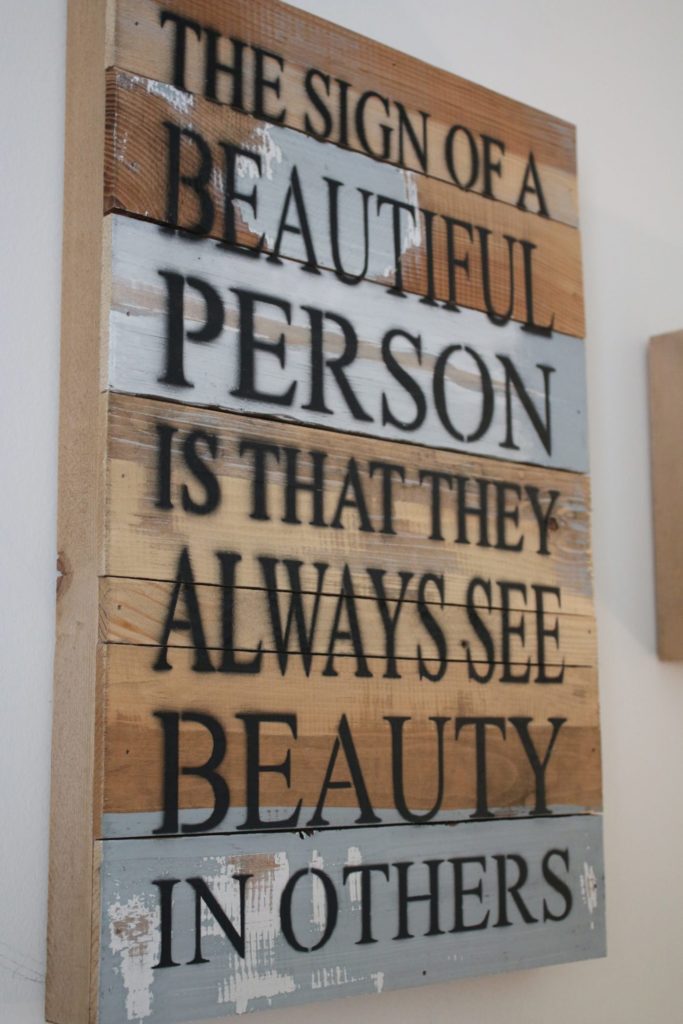 Community dinners are held in the evening, with a once weekly meeting where residents can discuss their feelings and progress, and give props to bolster each other’s confidence. The dinners can also be followed by group activities such as bowling, laser tag, or comedy night.

Residents have the option of participating in weekly yoga sessions, singing bowl meditations, acupuncture, and soon, art expression classes where they will make mandalas. Guest speakers often give talks at the houses on job readiness topics.

A big perk of the program is that residents can take part in Reiki healing sessions or get massages at The New Hope Rising Wellness Center in Westhampton Beach to help with their recovery.

To see things through, every home has a live-in house manager, someone with recovery experience. Therese Taddeo, a 29-year-old from Staten Island who has been clean for almost two years, oversees the organization’s home for women in Mastic when she is not working at the Long Island Center For Recovery.

Taddeo says the program’s holistic approach of offering educational and vocational help and job readiness counseling sets it apart from other programs.

“They are not just recovery-based, because to me recovery is about not only your program, Narcotics Anonymous, Alcoholics Anonymous, whatever fellowship you’re involved in, it is also about getting back on your feet, and starting to move forward and thinking about maybe a career,” she said.

Grace, 26, has been in and out of rehab since she was 18 years old, and nothing seemed to work until the organization helped her husband get clean. She followed four months later.

When she came to New Hope Rising five months ago she was struggling with both addiction and homelessness, having been kicked out of three prior homes for using drugs. She has lived in five other sober houses in the past seven years, and credits New Hope Rising for their unique approach to recovery.

“This place is not like any of the others,” she said. “They really care about you here. It’s not about money for them, it’s about helping you and there’s a lot structure. A lot of the other houses, you just kind of live there, but here you have to be home. We all sit as a family four nights a week. They offer a lot of extras.”

Grace now has a job, has started exercising at the gym, and has plans to attend veterinary technician school. Her new home has given her hope where there was none.

“Now that I have been clean, I have hope that I can accomplish these things. I am still young and age doesn’t really matter,” she said.

For now, she is looking forward to seeing more of her son and joining her husband who has moved out of transitional housing into an apartment.

New Hope Rising not only takes in people who have strayed, but animals as well. The organization works with Save-A-Pet to foster shelter dogs from time to time.

Laura, a 56-year-old mom who took the lead in caring for a foster dog recently, found the experience therapeutic and says it helped her learn responsibility again.

“My story was I drank and that takes over and you don’t care about your responsibilities anymore and taking care — being entrusted — in taking care of something for me was so rewarding and I feel that it was a very big part of my recovery,” she said. While taking care of a dog cannot replace the gratification of taking care of a human, it still felt good for her to feel needed again.

“I couldn’t even take care of myself,” she said.

Residents of the homes look after each other and often bond like family, remaining in contact after they go out on their own, according to New Hope Rising Chief Executive Officer Danielle Bruschi.

“A lot of them do. That is one of the most beautiful things that we see — the friendships and the relationships that are formed,” she said. “I can tell you that we are still in contact with our very first resident that walked through these doors.”